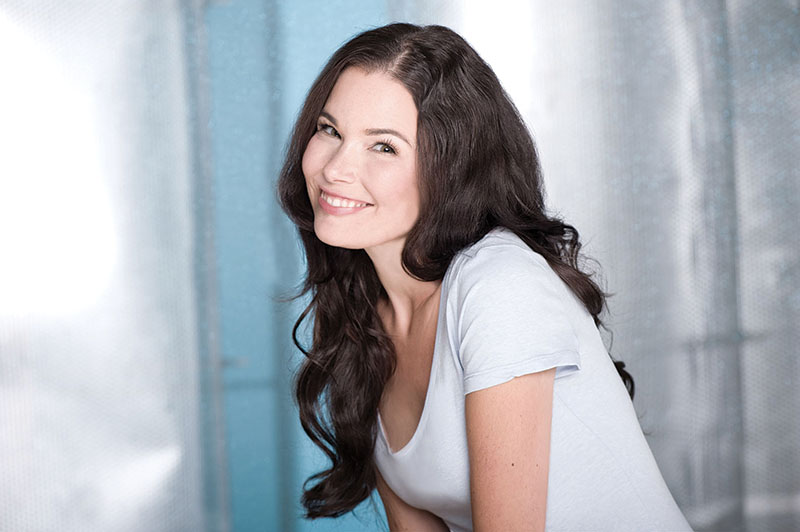 Michelle Shaughnessy has been headlining the Best of SiriusXM Cold Dark January tour all month with Ben Miner and Tyler Morrison!

In the past few years this young comedian has really begun making an impact on the Canadian Comedy scene. Rising through the ranks of the comedy clubs, Michelle has gone on to become a comic in demand. She’s landed television appearances on The Comedy Network, W Network, Bite TV, CBC, iChannel, and MTV.

Not only has she appeared on television she can also be heard in regular rotation on XM Satellite radio. Michelle has also attracted the eyes of a few festivals in the recent years. She’s performed in the Sudbury Comedy Festival, Moncton Comedy Festival, Global Vancouver Comedy Festival, and both CBC’s Winnipeg Comedy Fest and Halifax Comedy Fest, taped for television.
PLUS: Comedienne Jen Labelle will warm up the audience before Michelle hits the stage!
(From YukYuks website)