Work on your mind-body connection

HomeLatest NewsWork on your mind-body connection 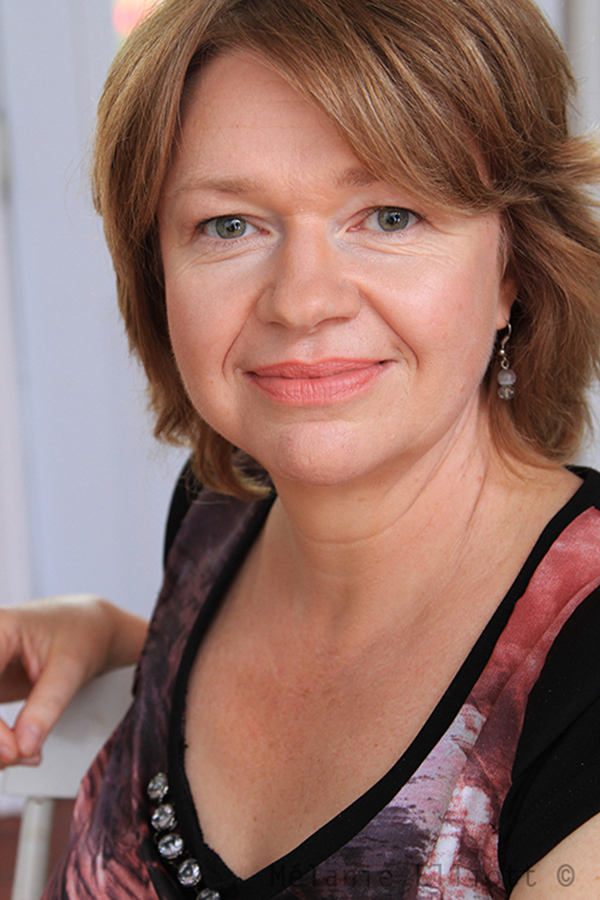 Interested in acupuncture, but afraid of needles? Yes, Women Can presenter Lisa Sauvé says she’s had personal success with FasterEFT, which includes using the principle of pressure points, but without needles.

Enrolled in a four-year program in Las Vegas, Sauvé is one of about 20 practitioners of FasterEFT in Canada. She offers sessions over Skype as well as at her home in Alexandria.

The system can help people be at peace with their problems, without having to divulge too much information, she says. “What is beautiful about this technique or system is that the person who wants to release any pain, symptoms, issues or problems, they don’t need to tell me anything,” she says. “Because sometimes men, or even women, say, ‘I don’t want to talk about it, but I want to let it go.’”

Her website notes FasterEFT shouldn’t replace advice from a doctor, but is instead meant to deal with “underlying spiritual issues that may be causing stress.” Faster EFT was developed by an American named Robert. G Smith, whose website says “FasterEFT is designed to help you access and change the original cause of your problems. It enables you to work with your subconscious to quickly and effectively make the changes you want to see in your life.”

Part of the idea is to change the way you perceive your own memories. “I’m in the business of changing bad memories into good memories…we can’t change the past…what we can change is the perception we have about it,” says Sauvé. “We go to the cause. It’s a new way of connecting the mind and the body.” Sauvé, who spent 25 years as an actor and drama coach, works with her clients in two-hour sessions.

Sauvé will be giving her presentation at The Talks Stage 1 at 11 a.m. (in French) and 12 p.m. (in English). For more information, visit her website, www.emotions360.ca.