At Yes, Women Can! – Beauty in vulnerability 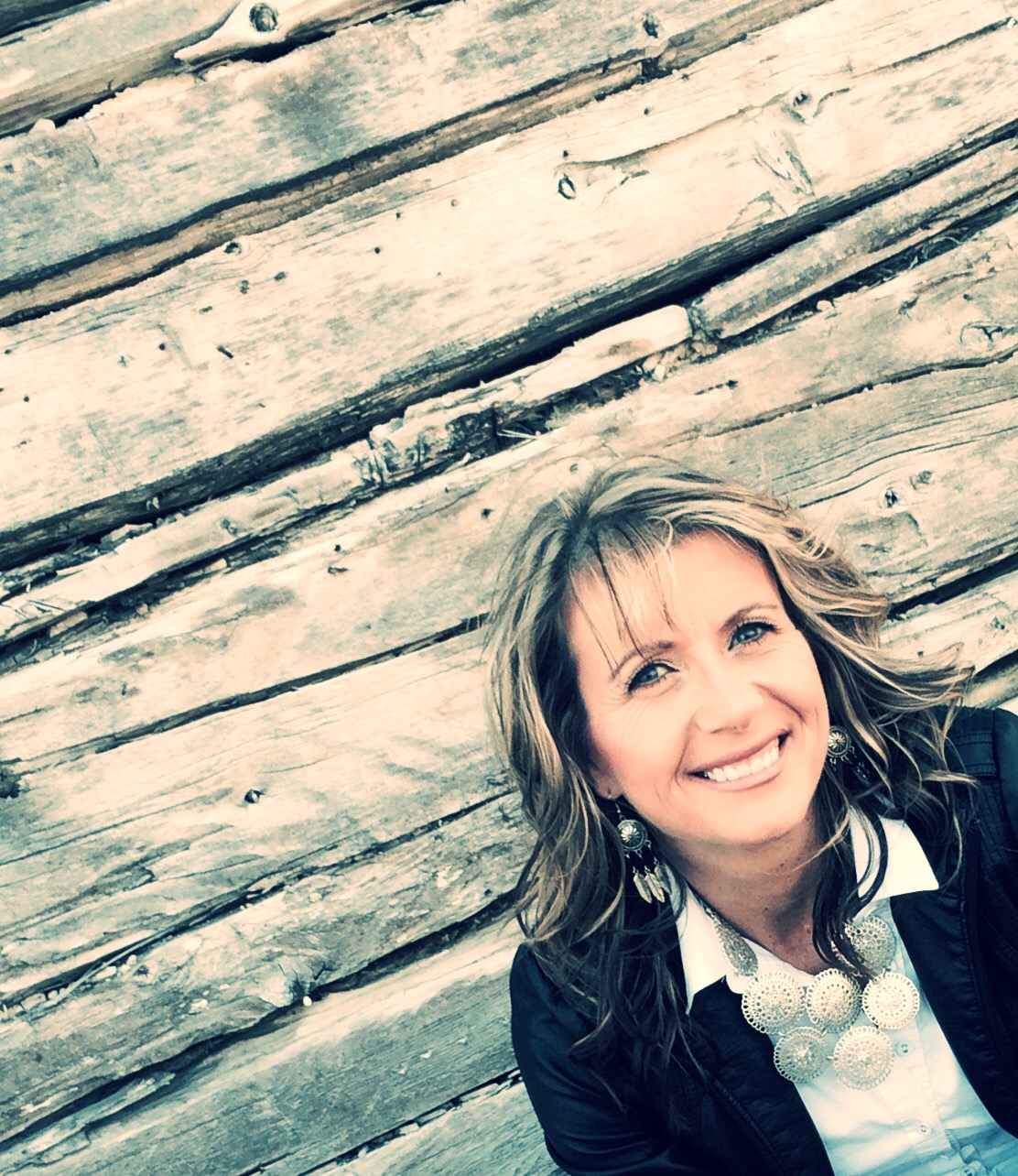 Strength through vulnerability is at the heart of Melanie Willard’s new book Dare to be Raw. This will also be the theme of her talk at The Review’s upcoming Yes, Women Can! event in April.

In her book, Willard exposes to the reader a life where she struggled with both physical and mental illnesses ranging from eating disorders and addiction to domestic violence and cancer.

“I know it sounds like a big downer,” says Willard. But she adds her book is “the farthest thing from it.”

Born in Hawkesbury, her family moved to Alexandria when she was one year old. In high school, she says she struggled with both anorexia, bulimia and severe depression, but would never let it show.

“I was wearing masks all the time pretending everything was great,” she says.

These masks stayed with her, she says, throughout her life, and opening up about her struggle is what allowed her to take them off. Today she says she’s “free.”

Willard says there’s something beautiful in facing your own vulnerability. She says it’s the first step to seeking help and getting better.

“No matter what people are struggling with today, no matter they face, they can make it through,” she says. “No storm lasts forever.”